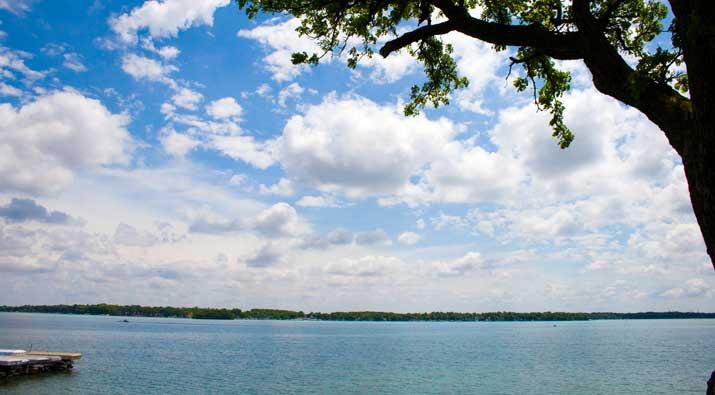 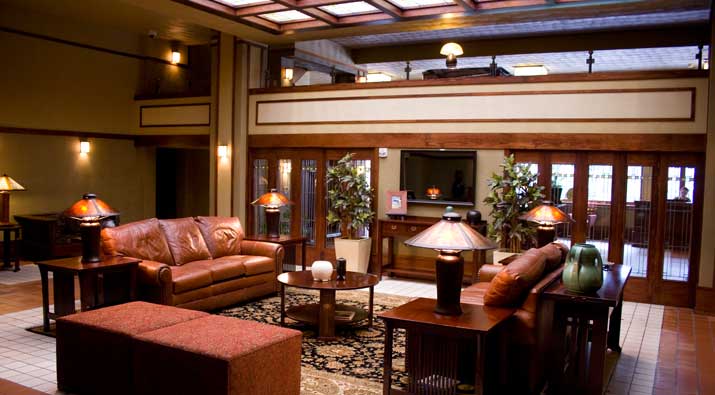 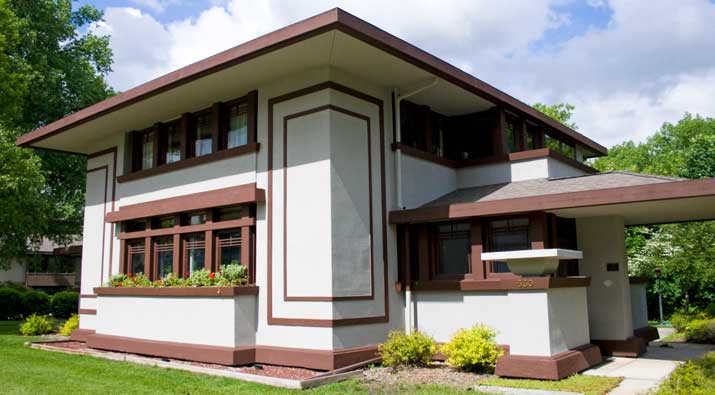 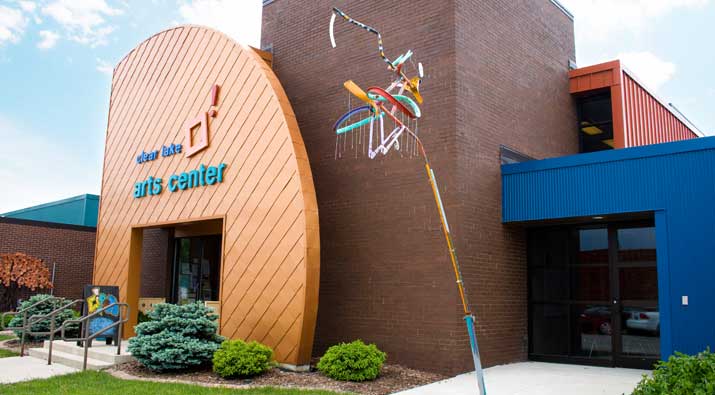 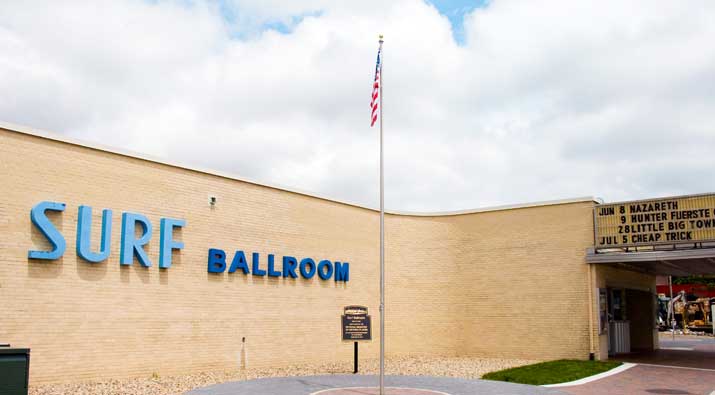 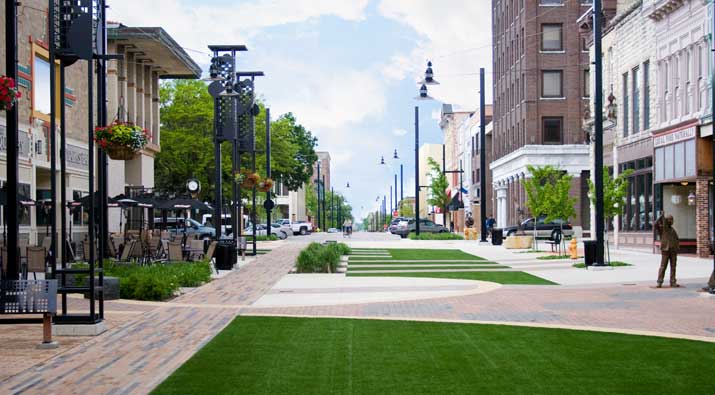 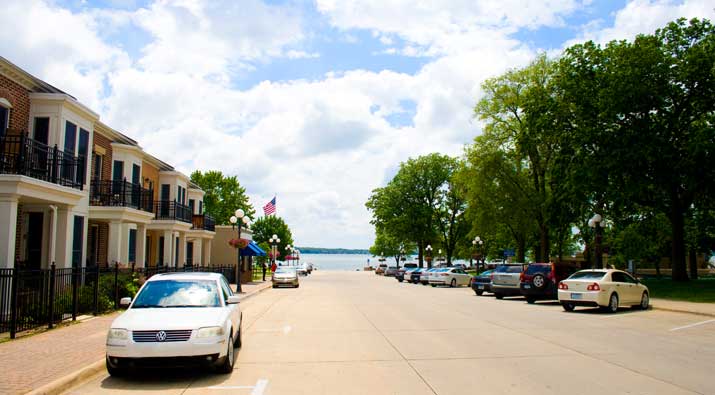 Clear Lake
is a spring-fed lake that was formed by glacial action some 14,000 years ago. It has a surface area of about 3,600 acres and measures seven miles long and two and one-half miles wide; a mecca of outdoor activity year-round.

Bike & Nature Trails
The Corridor is home to many biking and nature trails, including eight miles of trails through the Lime Creek Nature Center and is also a popular location for cross country skiing in the winter.

Historic Park Inn
Recently undergoing a $20 million refurbishment to its original design, the historic Park Inn in downtown Mason City is the only standing hotel designed by Frank Lloyd Wright in the world. The Park Inn and the Stockman House provide the cornerstones of Prairie School style architecture in Mason City.

Surf Ballroom
Clear Lake is the home of the historic Surf Ballroom, the location of the last concert by Buddy Holly, Ritchie Valens and JP ‘The Big Bopper’ Richardson.Since the death of these three entertainers in a plane crash after the concert, thousands of famous musicians have flocked to play at the Surf.

Downtown Mason City
Downtown and surrounding Mason City has undergone a ‘River City Renaissance’ as a result of major investments in the city’s Cultural Crescent, including a streetscape project, renovation/expansion of the public library, and the $20 million refurbishment of the Historic Park Inn Hotel to its original design.

Main Street
Clear Lake’s historic Main Street has all the offerings of big city with upscale boutiques and bistros in a hometown atmosphere.On any given weekend you’re sure to find fun, family entertainment in “Cool, Classic, Clear Lake.”